A Tribute to John Wicks and Starry Eyes

I’ve always posited (there’s a rock and roll word for you), that the best music of the punk and new wave era equals anything that came out of the classic rock era of the ‘60s and ‘70s.

The music just exploded out of the radio—if you were lucky enough to be living in a city with a college radio station that played that kind of music. Fortunately, I was, and I was thirsting to hear it after reading about the bands in the few music magazines that wrote about them. Of course, some of the music later made it onto mainstream radio and MTV.

“I Wanna Be Sedated” by the Ramones.” “Watching the Detectives” by Elvis Costello. “Life During Wartime” by the Talking Heads. “Whip It” by Devo. “Whole Wide World” by Wreckless Eric. “One Way Or Another” by Blondie.“Never Say Never” by Romeo Void. “Girl Of My Dreams” by Bram Tchaikovsky. “Discovering Japan” by Graham Parker. “London Calling” by The Clash. “Planet Claire” by the B-52s. “Mirror in the Bathroom” by The English Beat. “Rock and Roll Girl” by the Paul Collins Beat. “Don’t You Want Me” by The Human League. “It’s Obvious” by the Au Pairs. “Marquee Moon” by Television. “Wake Up and Make Love with Me” by Ian Dury. “Everybody’s Happy Nowadays” by Buzzcocks. “They Called it Rock” by Nick Lowe. “Do Anything You Wanna Do” by Eddie and the Hot Rods.

I could go on and on. For every song I’ve named by these bands I could name so many of others. Every week I’d hear new songs by new bands that I’d have to check out.I’d stack up those songs against the pop, rock, and soul of any other time. If that makes me a product of my times, so be it.

And then there is “Starry Eyes” by the Records, as fine a pop song as you’re likely to hear.

The song’s author, John Wicks, who wrote the music (Will Birch wrote the lyrics) died recently. 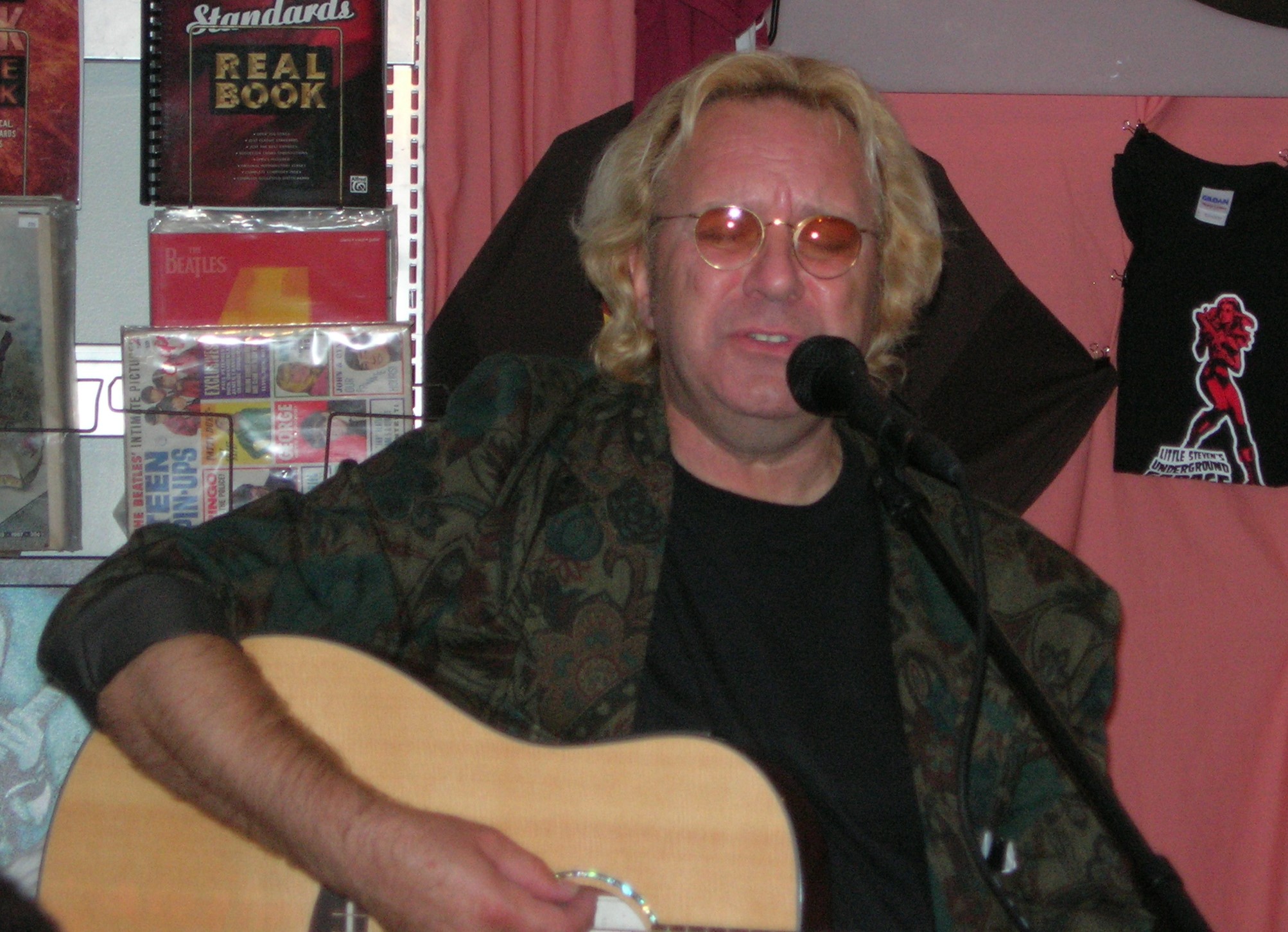 I saw him perform with Paul Collins in an acoustic show at The Record Collector in Bordentown, N.J. It was just the two of them playing their hits, would-be hits, and covers, and telling stories. It was an intimate, terrific show. 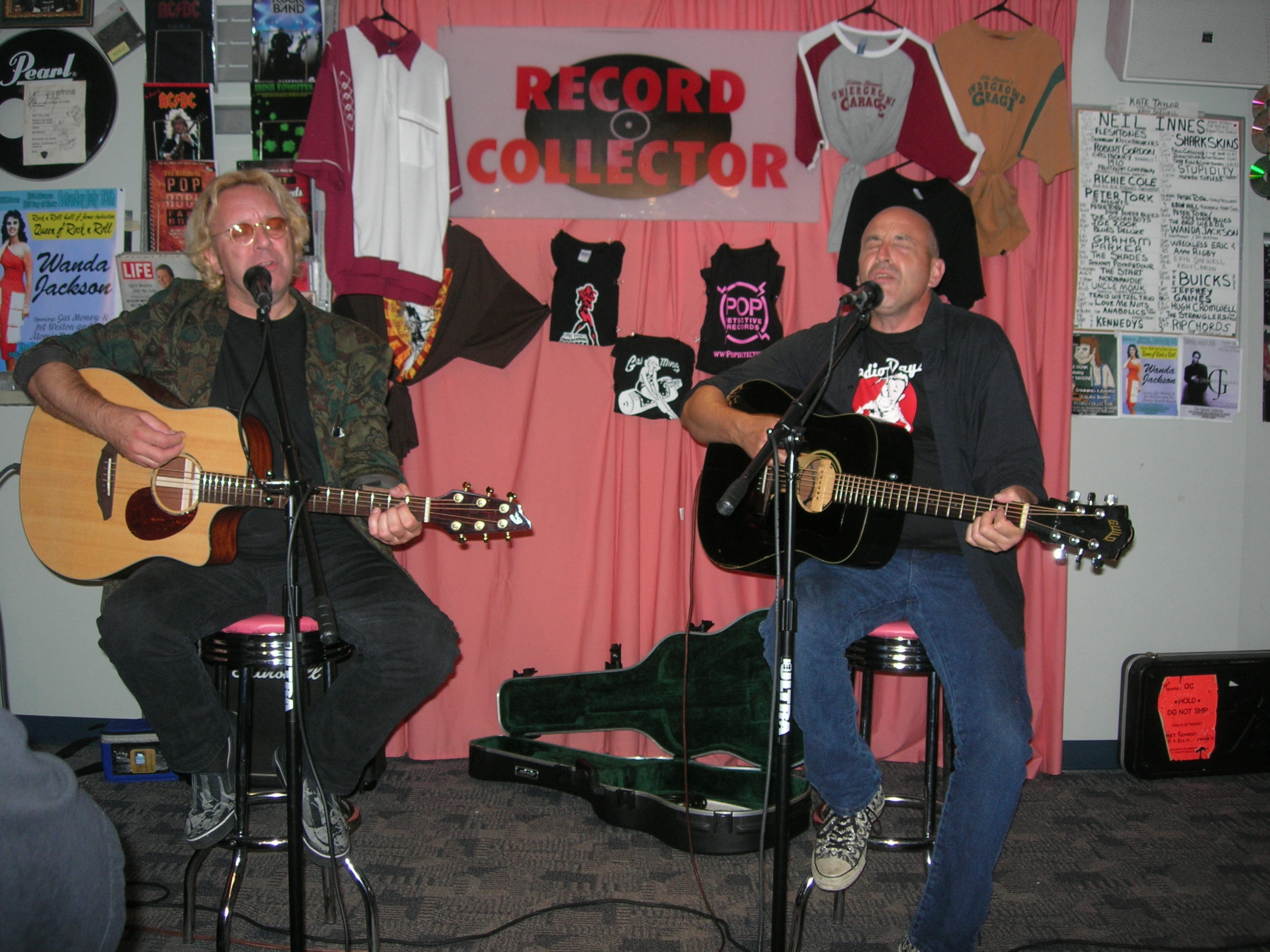 I can’t say The Records are one of my top acts although I like their music a lot. But their music has given me great pleasure, especially “Starry Eyes,” and for that I thank John Wicks, RIP.