Zulema Cusseaux’s 1978 album, Z-licious, was a product of its times, peppered as it was with “inevitable disco touches.” Van McCoy wrote three songs and sang on “I’m Not Dreaming,” a “dull ballad that became her last soul hit at #76 in March 1979. Other tracks were better: ‘What Do I Do Now,’ ‘Got To Find A Way,’ ‘Change.’”

That concise review, a little cheeky and packed with information, was the last one of more than 6,000 in John Lias’s recently completed two-volume compendium, Spinning Around, A History of the Soul LP, Volume II, L-Z. Volume II begins with Patti Labelle & The Bluebelles and concludes with Cusseaux, who recorded as Zulema. According to Lias, Cusseaux eventually returned “to the church to satisfy her singing needs and passed away in 2013.” 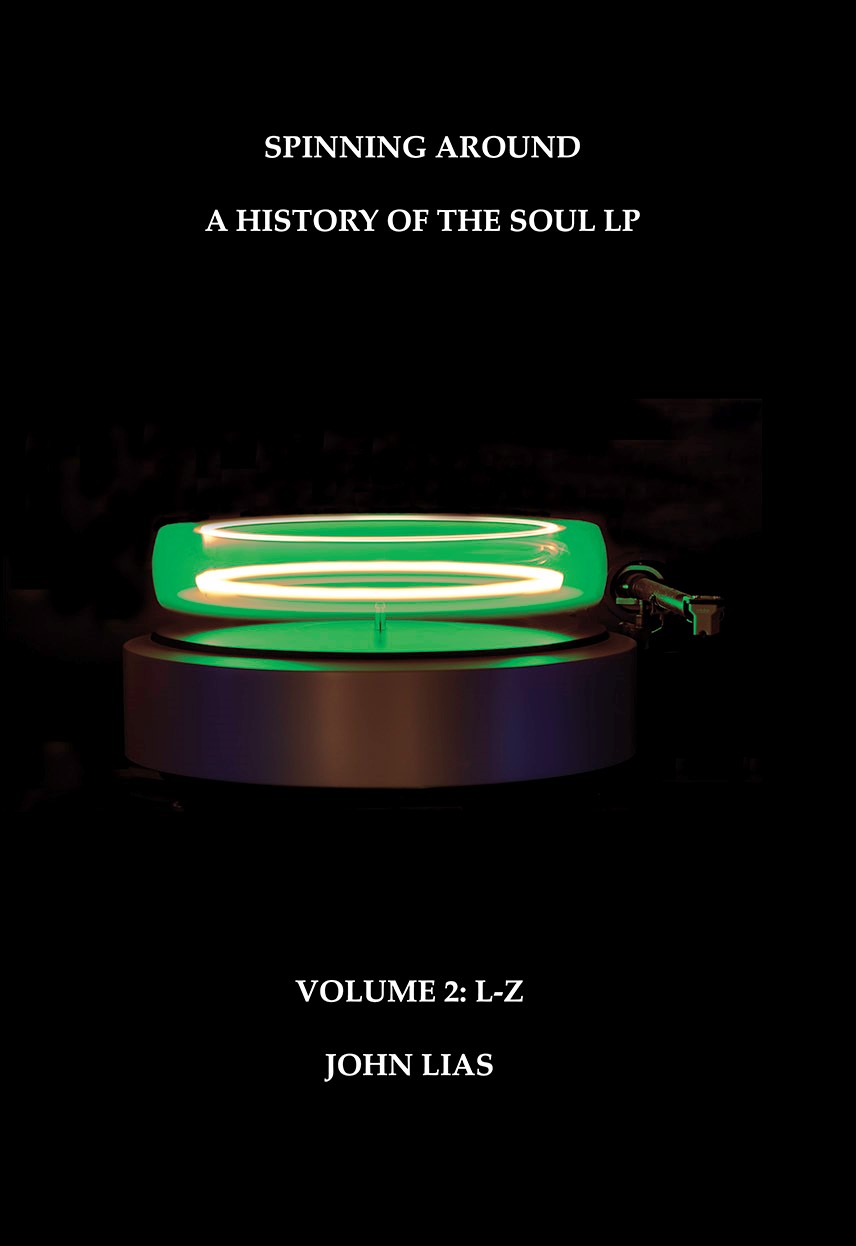 Between the two volumes, Lias reviewed more than 3,000 artists. He chose 1982 as the cutoff date for inclusion because 1983 was the year in which the CD became commercially available.

Lias began working on Spinning Around in November 2012, the day after he retired after 34 years with American Express.

“It’s the bringing to fruition a project I’d planned for 25 years. I suspected no one else would ever do it, and I was determined that the books would be completed. They will stand as a reference point for all time,” he said.

“The books are important as I have tried to call out all the singers involved in the LPs. No one else has ever done this and these people deserve to be recognized. Even the LP covers themselves as often as not ignored the identity of the singers. It’s also important because all too many ‘all-time great LPS’ are assumed to be pop/rock and so many artists in my books are unjustly obscure or forgotten. They created beautiful works which deserve to be acclaimed,” said Lias, who lives in Blackboys, a small town an hour from London.

One band covered in Volume II that is unjustly unknown is New Birth, Lias said. In the book, he wrote, “The New Birth were one of the greatest, most underrated groups of them all. They always seemed ahead of the game, but at the same time, behind it, too. They employed world-class singers and musicians over the years, cut some brilliant sides, others of the utmost mediocrity, but were seldom boring.” 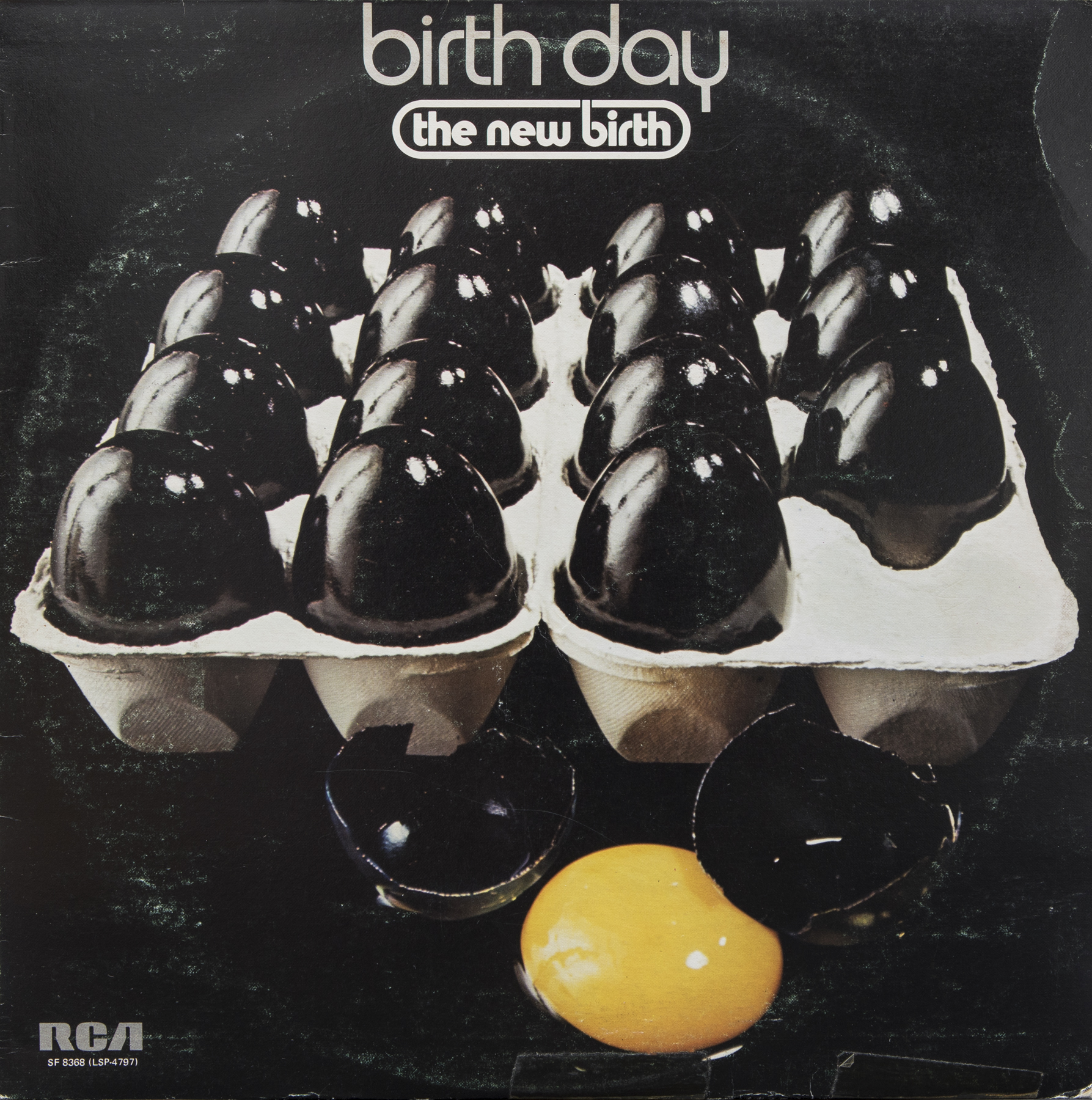 Lias, who owns more than 4,500 soul albums, claims as his all-time favorite Aretha Franklin’s I Never Loved A Man. He left no doubt about how he feels about the album in Volume I when he wrote, “As far as I’m concerned, it’s not just the best soul LP ever made, it’s the best LP ever made in the history of popular music.” He added, “The title track, like ‘Respect,’ went to #1 on the soul charts when released as a single and for all its brilliance, is eclipsed by some of the other, maybe lesser-known tracks. ‘Baby Baby Baby’ and ‘Do Right Woman, Do Right Man’ are so full of grace, so pure, yet so intelligent and worldly at the same time that ‘genius’ really is the right word to use.”

Lias’s second favorite album is The Temptations Sing Smokey. About the group, Lias writes in Volume II, “For a long time now, I’ve had the feeling that The Temptations could be considered as the Beatles’ equivalent for the black American community. Not in the sense that the Temps wrote their own songs or played any instruments, but because of their cultural impact, sheer talent, overwhelming success, wide appeal to all ages and countless brilliant records, attributes that were of course also central to the four young men from Liverpool becoming world famous.”

As for the album, Lias wrote, “The sheer understated elegance of Sings Smokey, underpinned by impeccable harmonizing and charisma of the five six-footers, meant that The Temptations were by now firmly established as the vocal group at the top of the tree.”

Volume II of Spinning Around also includes pictures of 108 album covers and Lias’s 100 favorite albums that appear in the book. 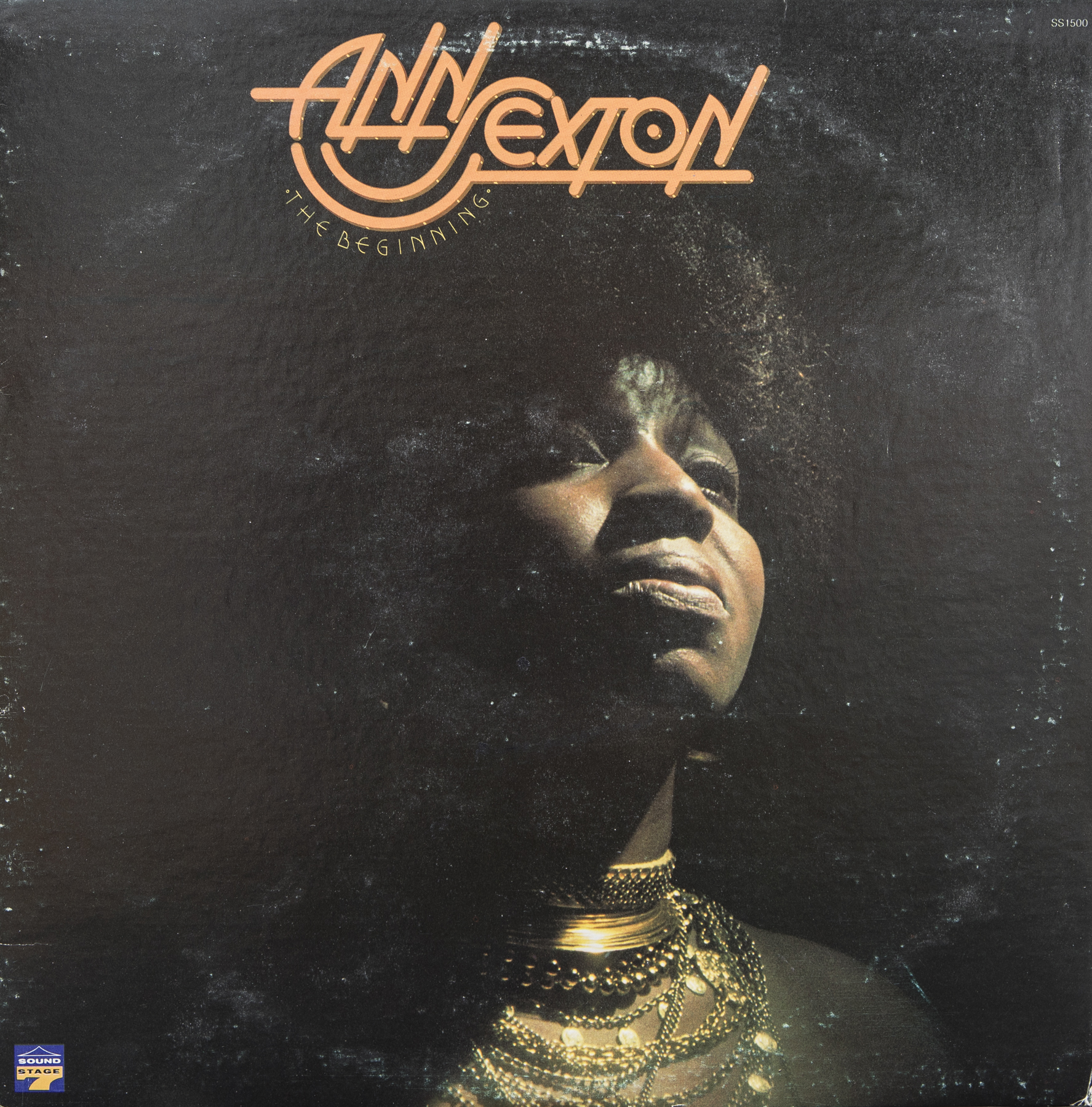 Lias says the evocative cover photograph of Ann Sexton by Ken Kim is both mysterious and accomplished and worthy of the serious and grown-up material she covers in her masterpiece, The Beginning.

“Seldom in the history of soul music has a side been as good as the six Atlantic tracks from Swann on here,” Lias wrote in the second volume of Spinning Around.

“Overall,” Lias said of the books, “it bought me a lot of personal satisfaction because it was a highly challenging project, technically, research-wise and the time commitment. It took over five years of my life and I never let any setbacks, or anything deter me. There was no way I was going to fail.”

Lias has been asked if he plans on a Volume III of Spinning Around, perhaps focusing on greatest hits, various artists compilations. and other packages. His answer is an adamant “no.” His new project is to learn French. So in the future, might there be a French translation of Spinning Around?… 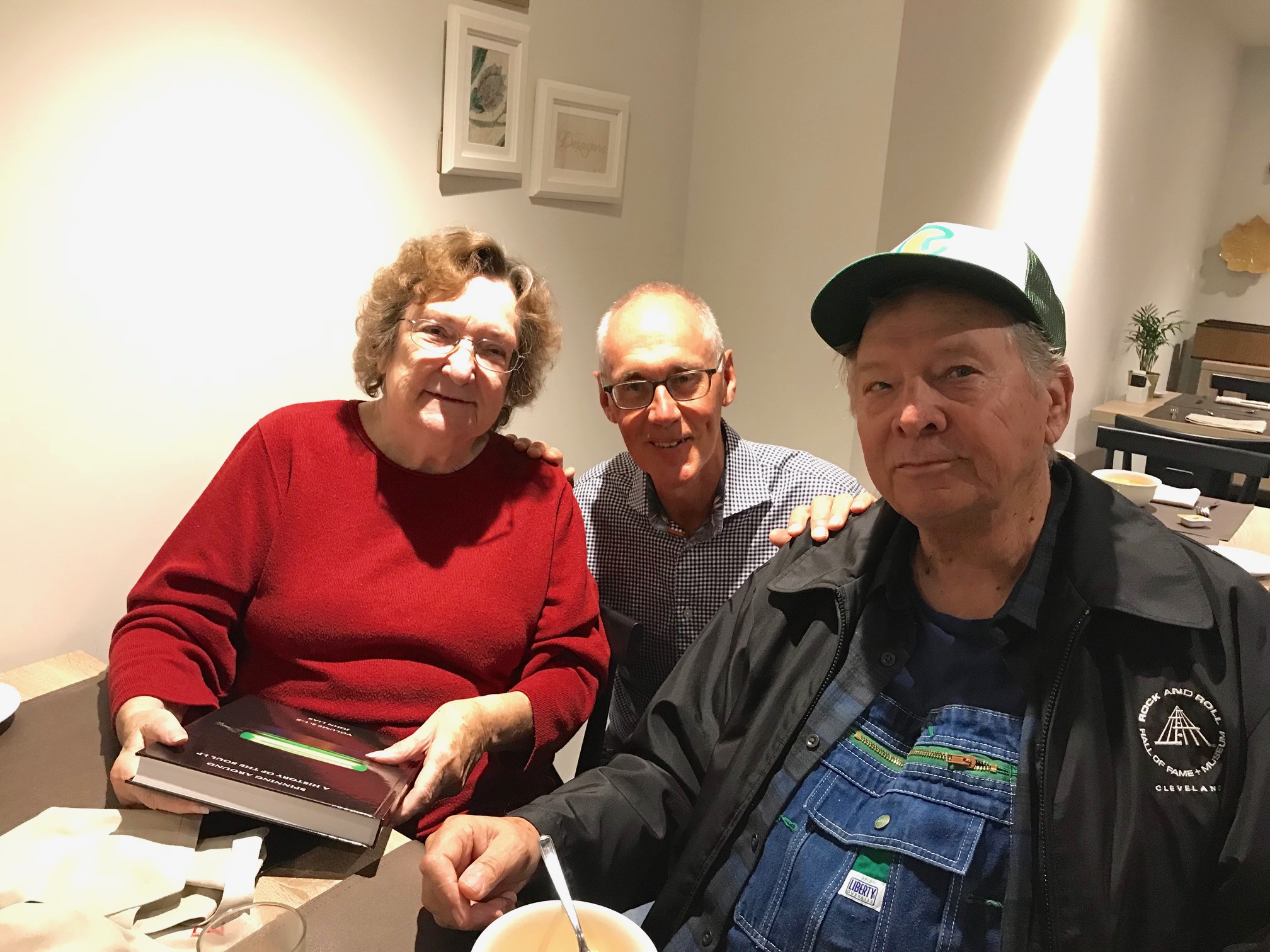 Lias (center) gave Dan Penn and his wife Linda a copy of his book. Lias says in Spinning Around that Penn is “another hero of mine and arguably the most talented caucasian to have worked in the field of soul music.” Photo: Debbie Lias 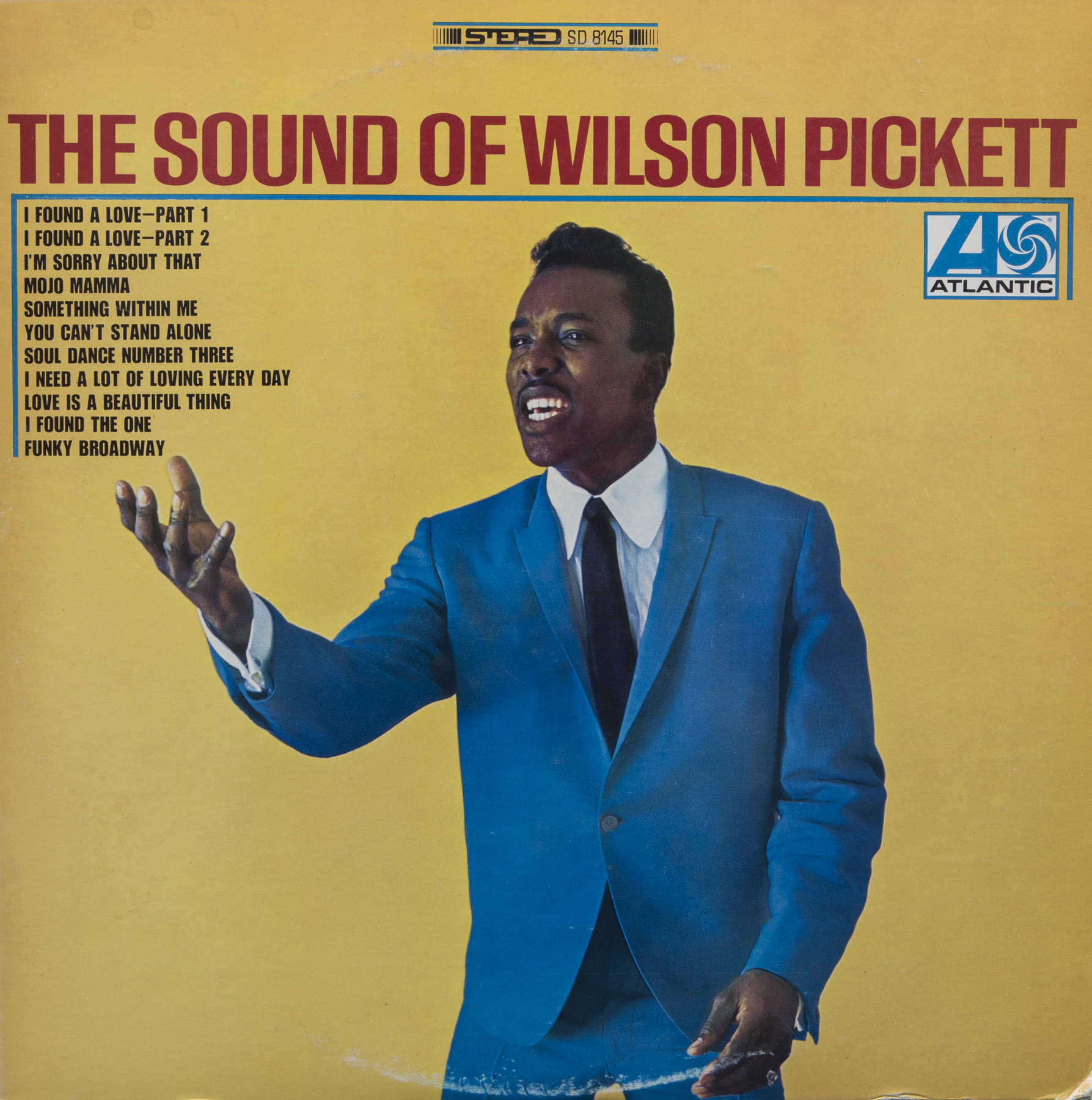 Lias believes that for power, passion, energy, and charisma, Pickett had few equals.