R.I.P. Barrie Masters, who passed away a few days ago. 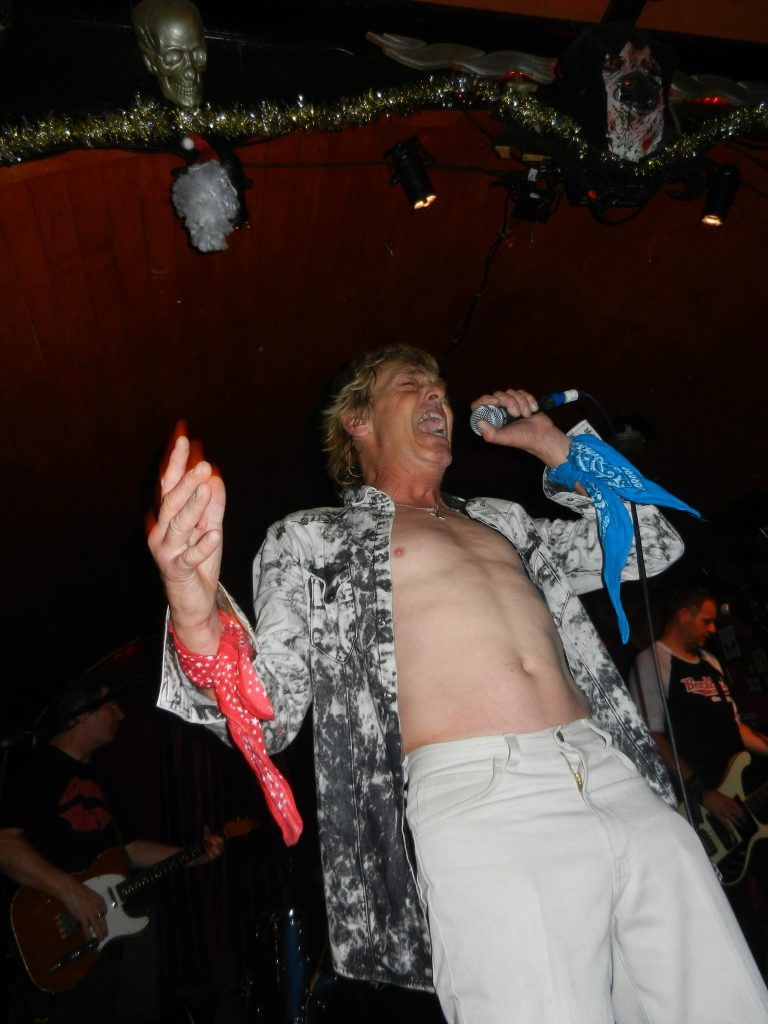 He was the vocalist for Eddie and the Hot Rods. I remember the way their song, the anthemic Do Anything You Wanna Do exploded from the speakers the first time I heard it.

Do Anything You Wanna Do

The 1977 album it was on, “Life on the Line,” instantly became one I had to have. Straddling that pub rock / punk rock line, it had plenty of other great songs like Quit This Town and Life on the Line and some blazing guitar. It may get lost in the shuffle behind other albums of that era, but it more than holds its own. 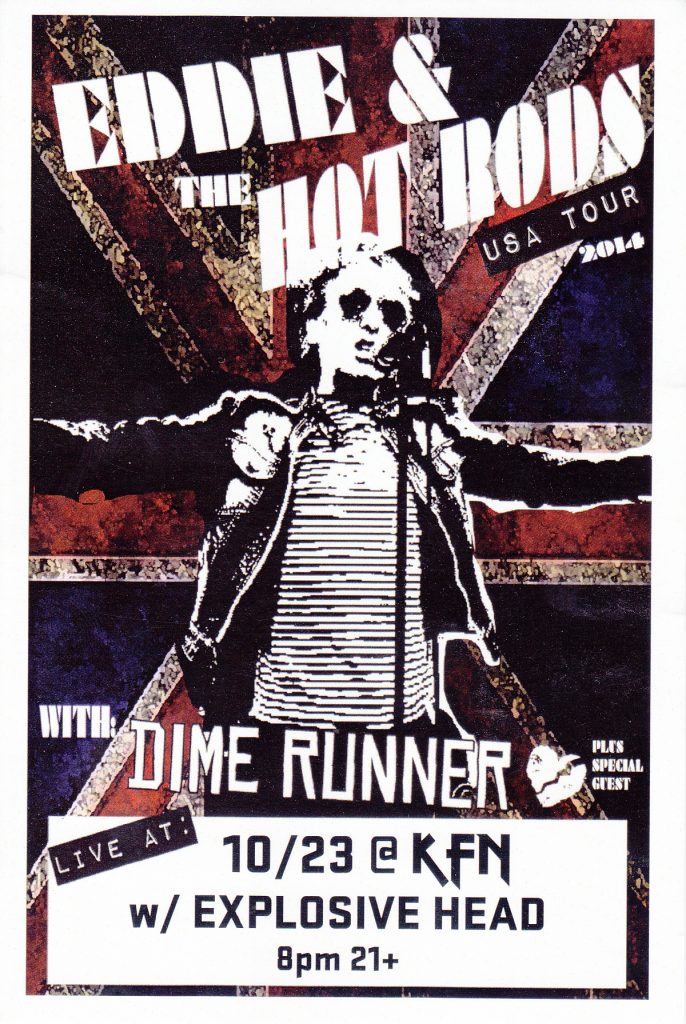 Five years ago, seemingly out of nowhere, the band, with only Masters as the remaining original member, appeared in Philadelphia at a tiny club, Kung Fu Necktie. Unfortunately, the attendance was pitifully sparse for the, is it fair to say, semi-legendary band / singer.

Masters was undeterred by the small crowd and had a great front man presence. The crowd was small but the band was mighty. It was the best kind of rock and roll, seeing a band in a small club with a beer in hand. All they did was rock and every member of the audience was enthusiastically rocking with them. It was one of the best concerts I attended around that time.

It was that good. 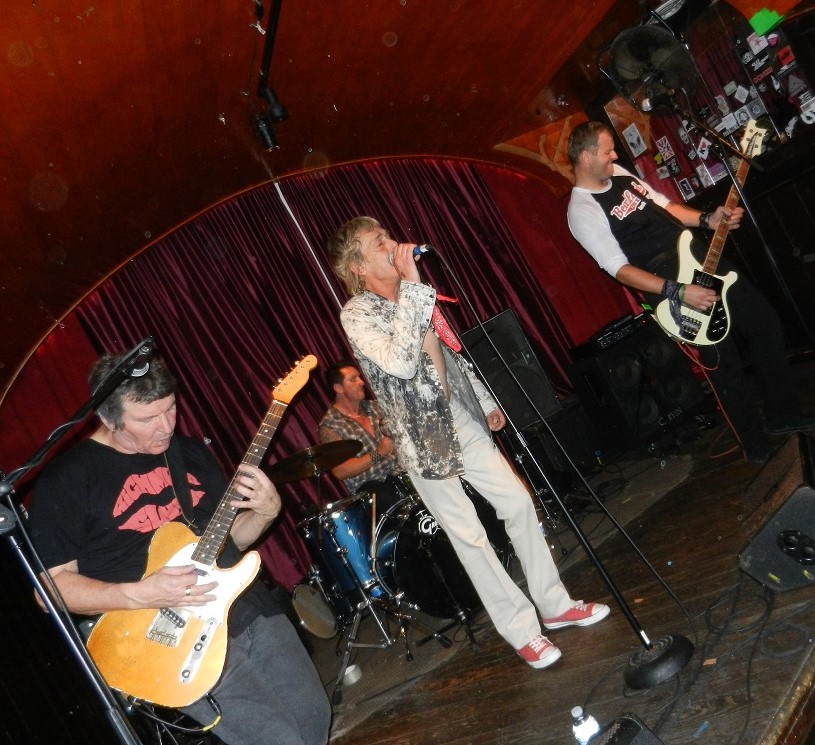 After the show, with a beer of his own in hand, he was affable, happy to chat and sign autographs. 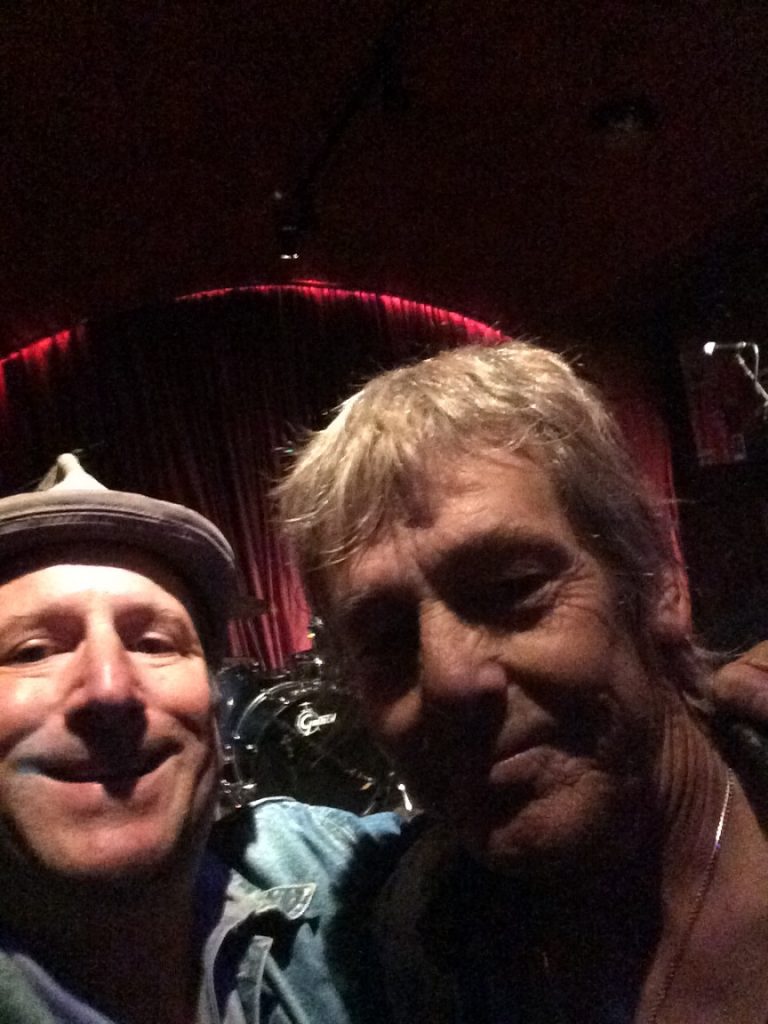 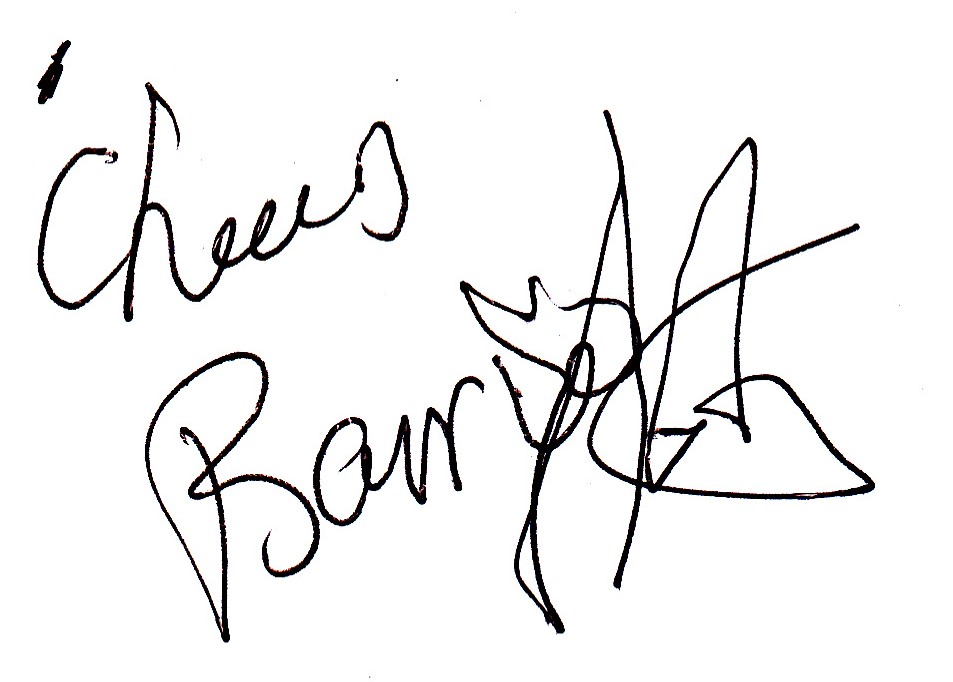 So, R.I.P. Barrie Masters and thanks for the music. 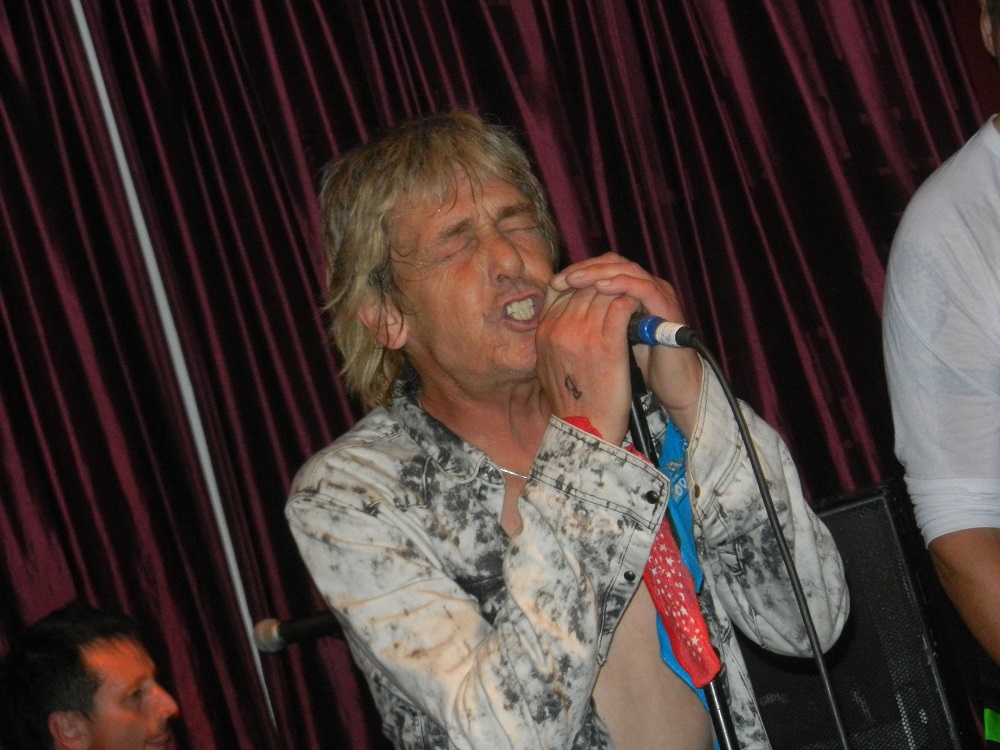 Tags: Eddie and the Hot Rods