The King of Power Pop Has Unplugged

The King of Power Pop has unplugged and is going solo.

Paul Collins, the self-proclaimed King of Power Pop, is performing acoustically, playing songs from throughout his career with The Nerves, The Breakaways, the Paul Collins Beat, and his solo material.

Tape (or whatever the digital equivalent is) was rolling at a performance in England during Collins’ spring and summer tour of Europe – 31 gigs in eight countries – and he has self-released the show on a new disc, Paul Collins Live!

“It was a good recording and we just captured a little bit of the magic, as they say,” Collins said about the show in Harlow, outside of London. “It had everything. It had all the stories, and it had great performances, and the sound was really spot on.” 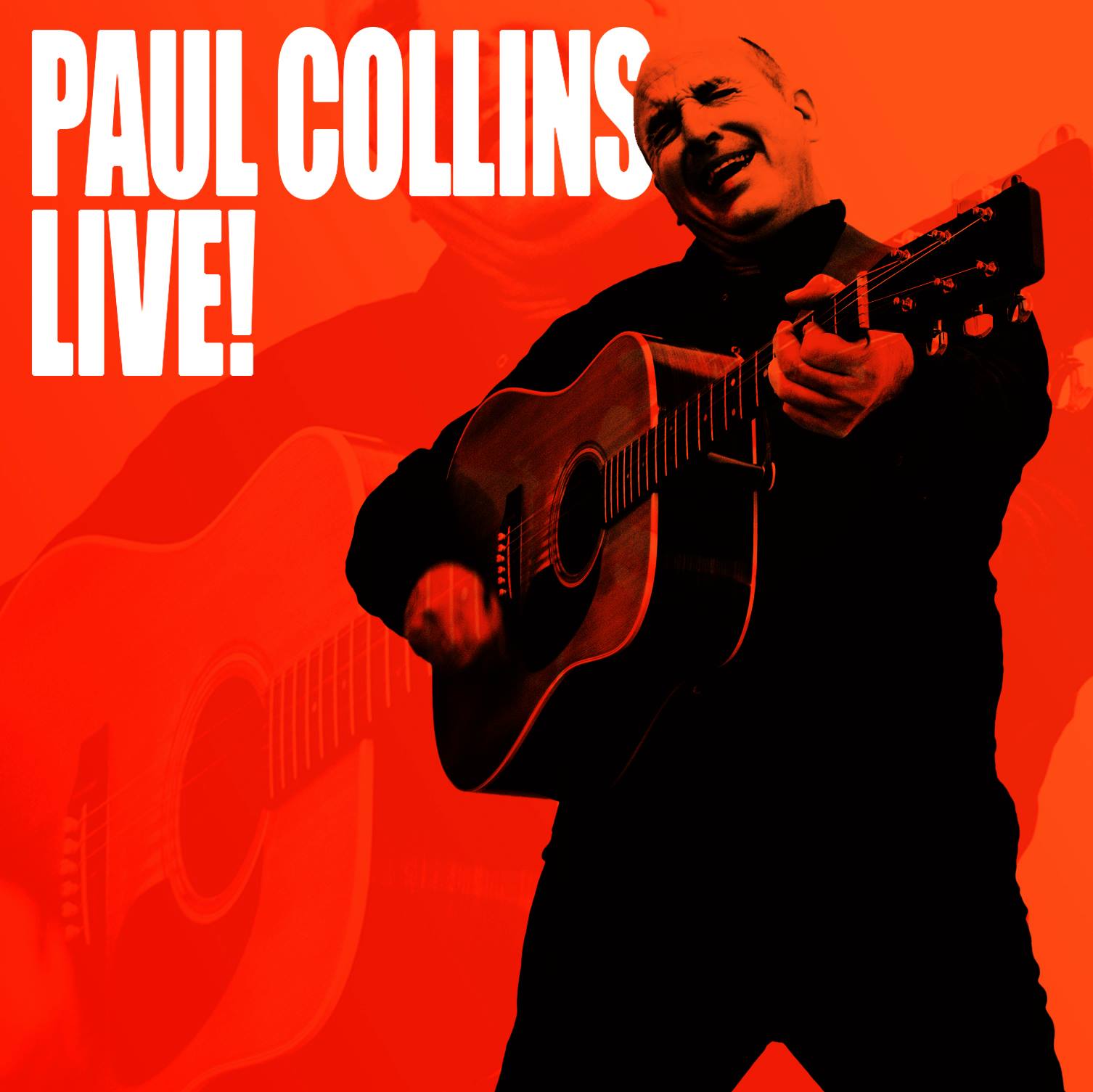 In addition to a career-spanning set of 18 songs, his performance also includes stories about the tunes and his career. “The stories allowed the audience to become involved with the music,” Collins said.

The early songs were written by him, Peter Case and Jack Lee, his bandmates in The Nerves, on acoustic guitars in what he says on the disc were dirty, dark, stinky basements.

“It’s not a stretch to perform them that way now because that’s the way a lot of the songs were created,” he said. 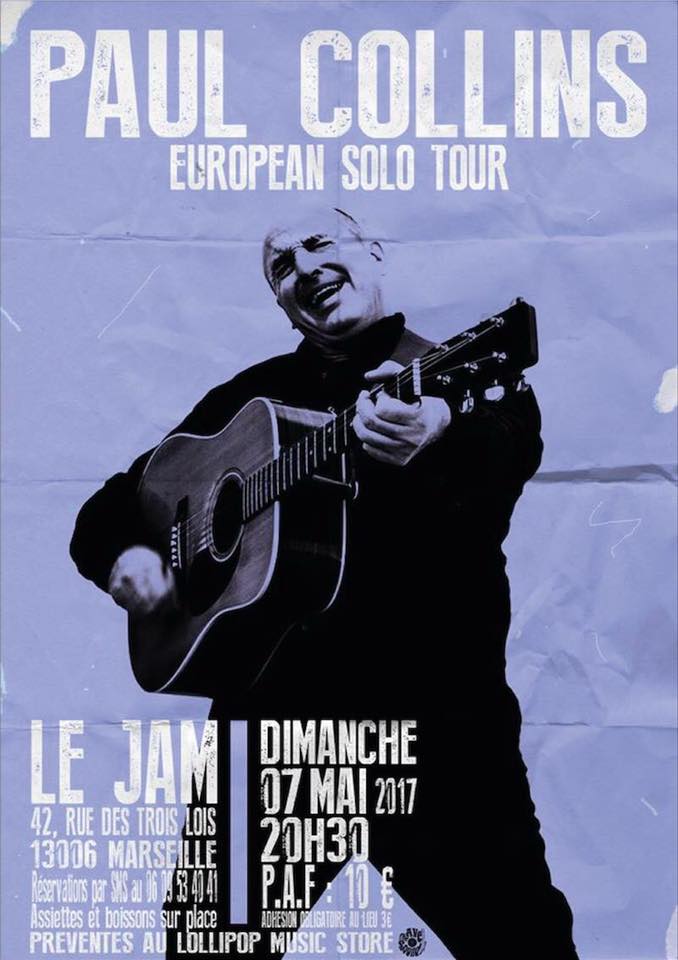 The disc begins with the first two songs Collins wrote, Working Too Hard and You Won’t Be Happy. It includes covers of Case’s House On The Hill, which the two recorded as The Breakaways after The Nerves broke up, as well as Lee’s Hanging on the Telephone and Come Back and Stay.

I love doing House on the Hill I love doing On The Highway, which is a total band rock song and I pull it off on the acoustic guitar. I love playing that. I have a great time doing that set.”

You Won’t Be Happy

Come Back And Stay

So for now, the King of Power Pop has traded in his crown and band for a Martin D-28.

Calling himself the King of Power Pop was entirely tongue-in-cheek. Collins said he only did it because he wrote the song with that name, which also serves as the title track of the 2010 album it is on.

“Part of the whole trip in rock and roll, you kind of have to be bodacious and take your chances. I think most of these monikers we know about were started either by themselves or their team,” Collins said.

“With publicity, if you say it enough times, people believe it whether it’s true or not.

“I don’t seriously think I’m the King of Power Pop. But I’m out there working, and it’s hard enough as it is, and so I use every advantage I can get and if that can get me work, I’ll take it.”

Collins will be touring California solo beginning October 19 in Sacramento; the venue and his other dates can be found on the tour page of his website. You can purchase Paul Collins Live! by emailing paulcollinsbanda@gmail.com.

← A.J. Croce’s Path to the Roads
Lloyd Price Is Right On Time With New Album →