There Jason Ringenberg was, tending to his farm in Tennessee, where the musician grows fruit and vegetables for his family. It’s what he calls his hobby farm. In addition, for the last six years he’s seriously farmed his Illinois family farm, growing non-GMO corn and soybeans.

Working as farmer Jason lends authenticity to his performances as Farmer Jason, the character he created to educate and entertain children about farm life and the wonders of nature.

But rocking Jason Ringenberg, who with his band The Scorchers have an Americana Music Association Lifetime Achievement Award for Performance to show for what Rolling Stone called “singlehandedly re-writing the history of rock ’n’ roll in the South,” that guy wasn’t plowing any new musical territory.

He was resigned to the fact that his days as a recording artist were probably over. Ringenberg didn’t have the internal drive to maintain a recording career and even if he did, he believed there wouldn’t be much demand for his music.

Then, out of nowhere, he got a call asking if he wanted to be an artist in residence at Sequoia National Park in California.

“At first I thought it was one of my buddies playing a joke on me. It sounded too good to be true,” he said during an email exchange about his most recent album, Stand Tall. The album was directly inspired by his residency and time in the park.

Ringenberg was invited to spend a month in a mountain cabin, explore the park trails and sequoia groves, perform concerts in the park, and write songs about whatever he wanted. 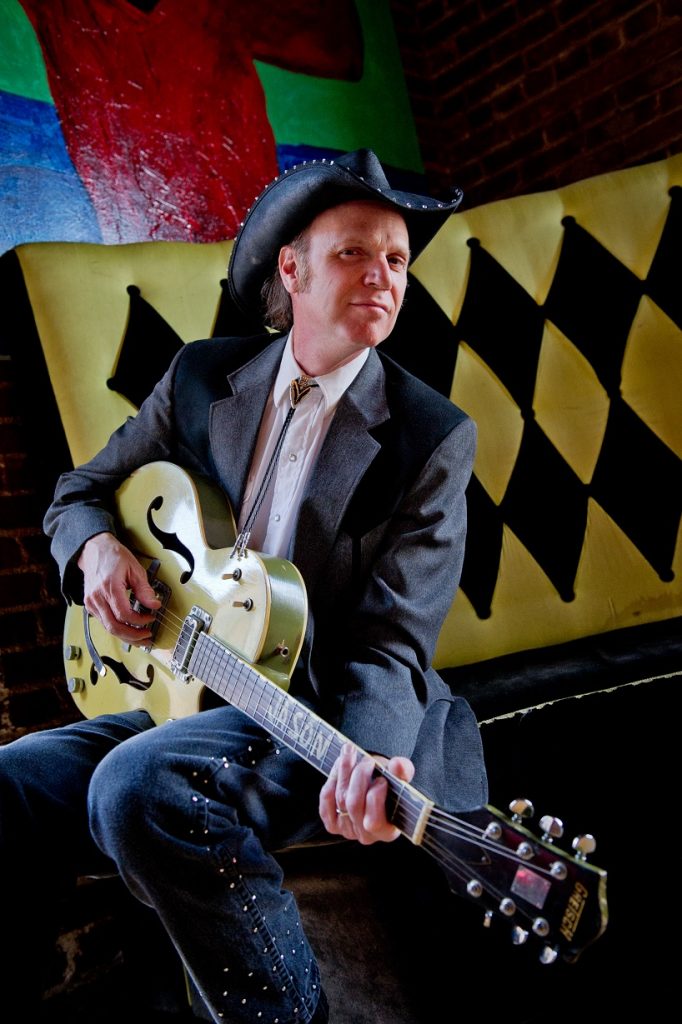 In June of 2017 Ringenberg headed west.

He writes in the album liner notes, “I stayed at a cabin in the Mineral King area. I could walk out of my cabin and be hiking in the Sierra Nevada in a matter of minutes. The first day I was there it snowed six inches. The hikes were beautiful beyond description. I often didn’t see another human all day.

“Immediately songs poured in and out of me. It was as if I weren’t even writing them, like the sequoias themselves were singing them to me.”

Amid the majestic sequoias, did Ringenberg write songs in praise of the giant trees and the nature that surrounded him? Yes, he did. But inspiration takes many forms. And there in the southern Sierra Nevada, Ringenberg also wrote a tribute to the Ramones.

As he says in the liner notes to Stand Tall, “God Bless The Ramones” “was written at the base of the Colonel Charles Young tree, named for the first African-American soldier to become a colonel in the U.S. Army and a superintendent at a national park. He headed Sequoia during the critical early years of the park. But this song is not about him. It’s about the Ramones and my experiences with Jason & The Scorchers opening for them in 1982 across Texas.

“I am not sure why ‘God Bless the Ramones’ popped into my head while visiting a Sequoia Grove but that is what happened,” he said. “I guess both are giants in their worlds!”

The song starts with a Ramones-like 1-2-3-4, and then blazes as Ringenberg tells his tale.

“They were totally cool guys, very easy to get along with, and quite generous. They had an easy friendliness that surprised me given their tough guy reputations. I especially liked Dee Dee. Their concerts were absolutely brilliant. I am not a Ramones expert, but I think they were hitting on all cylinders on that tour through Texas in 1982.”

Other characters Ringenberg sings about on the album include Will Tucker, conscripted into the Confederate army in Ringenberg’s song, “I’m Walking Home,” and John the Baptist in the song “John the Baptist Was a Real Humdinger.” 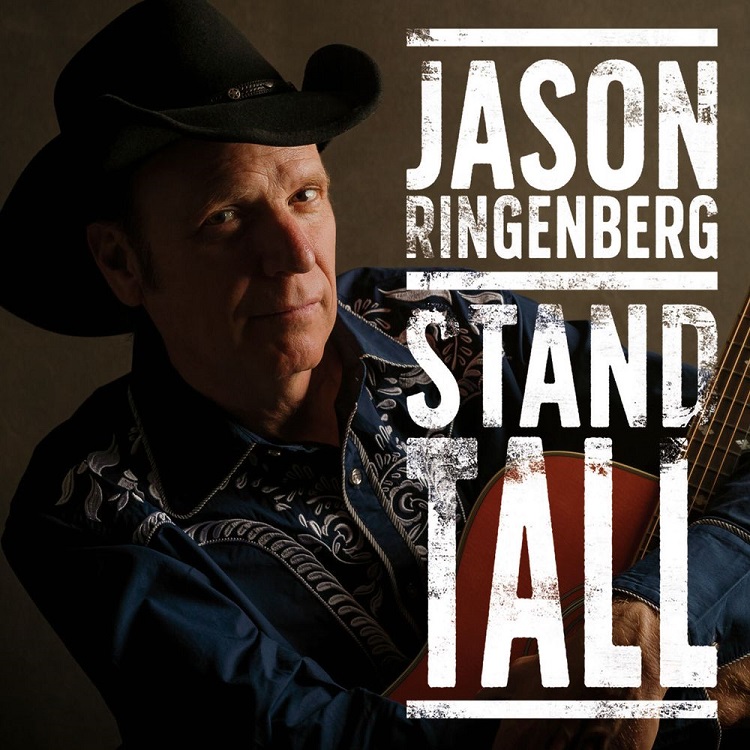 “John Muir deserves every accolade ever paid to him. He is the material and spiritual father of the modern environmentalism and conservation,” Ringenberg said via email.

In the album’s liner notes, Ringenberg says he wrote the song while standing near the Crescent Meadow in Sequoia where Muir did in fact stand. “This recording, as good as it might be, pales in comparison to what that man did with his life.”

The effect of being among the Sequoias on Ringenberg was profound.

“My first reaction was one of complete awe,” he said. “Those magnificent trees show how we humans need to keep our place in this world in perspective. There are so many living things that have been here a whole lot longer than us.”

He captures those feelings in his song, “Here in the Sequoias.”

Here in The Sequoias

The album begins with the cinematic Western instrumental, “Stand Tall,” written, Ringenberg says in the liner notes, right after the Sequoia residency, “while the buzz was still buzzing.” He said he worked harder on the track, and spent more time on it, than any recording of his career.

“I wanted the opening track to give the listener a proper feel for the majesty of the sequoias.”

His fans, no doubt, hope that it doesn’t take a residency to get that new music going.