As part of a promotion during Philadelphia’s hosting of the Democratic National Convention, 57 painted donkeys representing 50 states, five U.S. territories, Washington, D.C., and Democrats abroad were placed around town.

In my travels I had seen a few and wondered if I would run across a donkey representing my home state of Virginia, and what would be chosen to represent it? Four of the first five presidents were from Virginia, and eight total, so I figured it would have a presidential theme.

I stumbled across the Virginia donkey, which was a few blocks from my home, and shockingly, no presidents. It featured Barbara Johns. 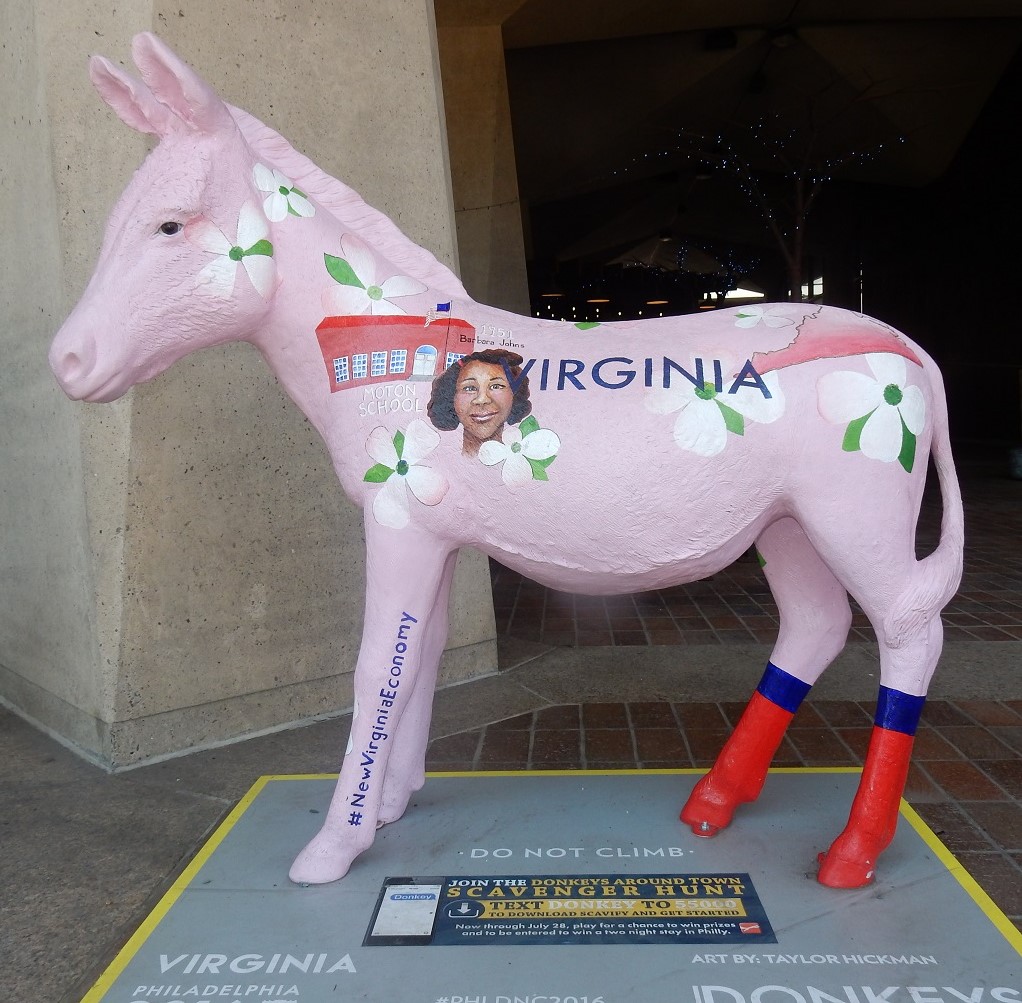 It turns out that as a 16-year-old in 1951 Johns led classmates in a strike to protest substandard conditions at her Virginia high school. The NAACP took up the case and hers became one of five in the Supreme Court Brown v. Board of Education suit that declared state laws establishing separate public schools for black and white students unconstitutional.

It may be a donkey but it is no jackass.

Because I can be an unperceptive, unthinking jackass myself sometimes, I’m glad I thought to check out the donkey’s other side. I could have easily walked away thinking that was that.

On the donkey’s other flank was George Washington, the slogan Virginia is for lovers, and two other individuals worthy of admiration, Mildred and Richard Loving. This is the couple whose 1967 Supreme Court case, Loving v. Virginia, led to the ruling that state bans on interracial marriage were unconstitutional. 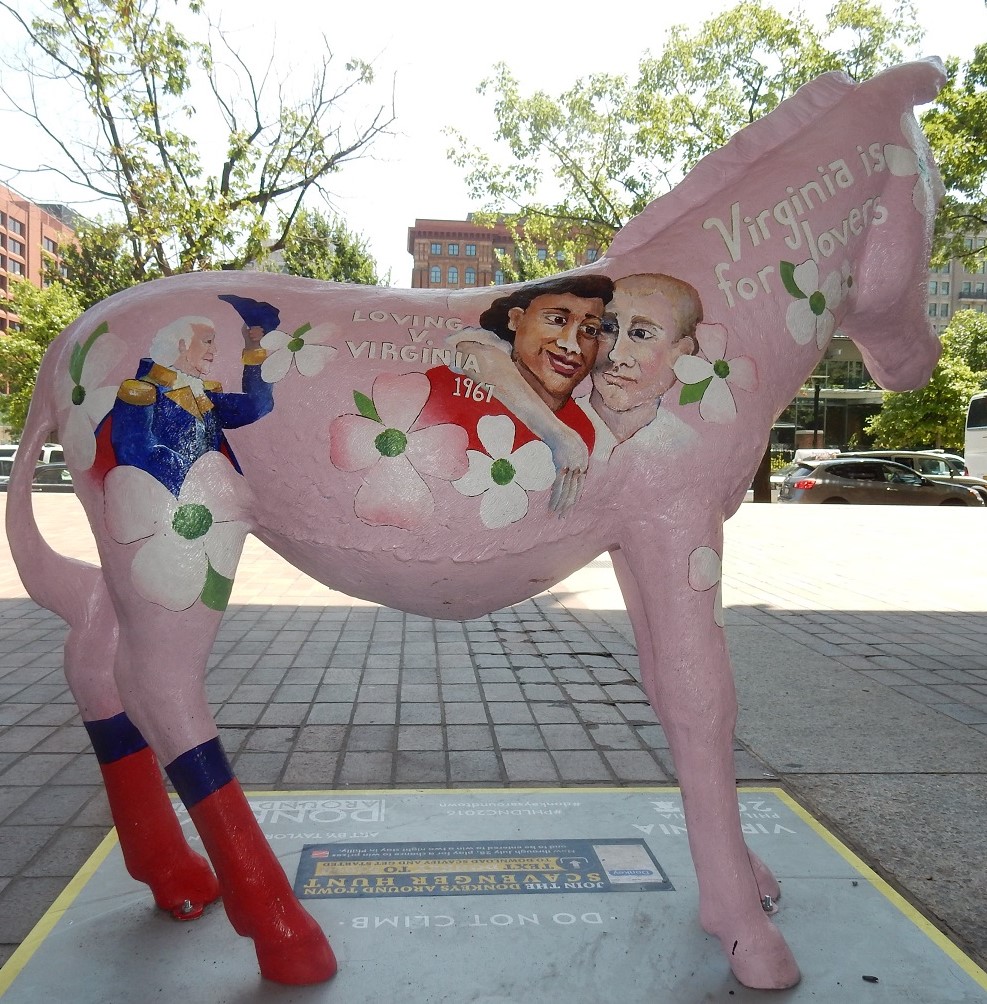 In school, in my Virginia history classes, I learned about John Tyler, the only president to betray the country. He helped Virginia win admission to the Confederate States of America and served in its provisional government. Now that’s a jackass.

I didn’t hear a peep about Barbara Johns.

I can almost give a pass to the school system since Johns was relatively recent history when I was in school in the ‘60s and ‘70s.

It’s 2016. Are students currently studying Virginia history learning about Barbara Johns? And if not, why aren’t they? 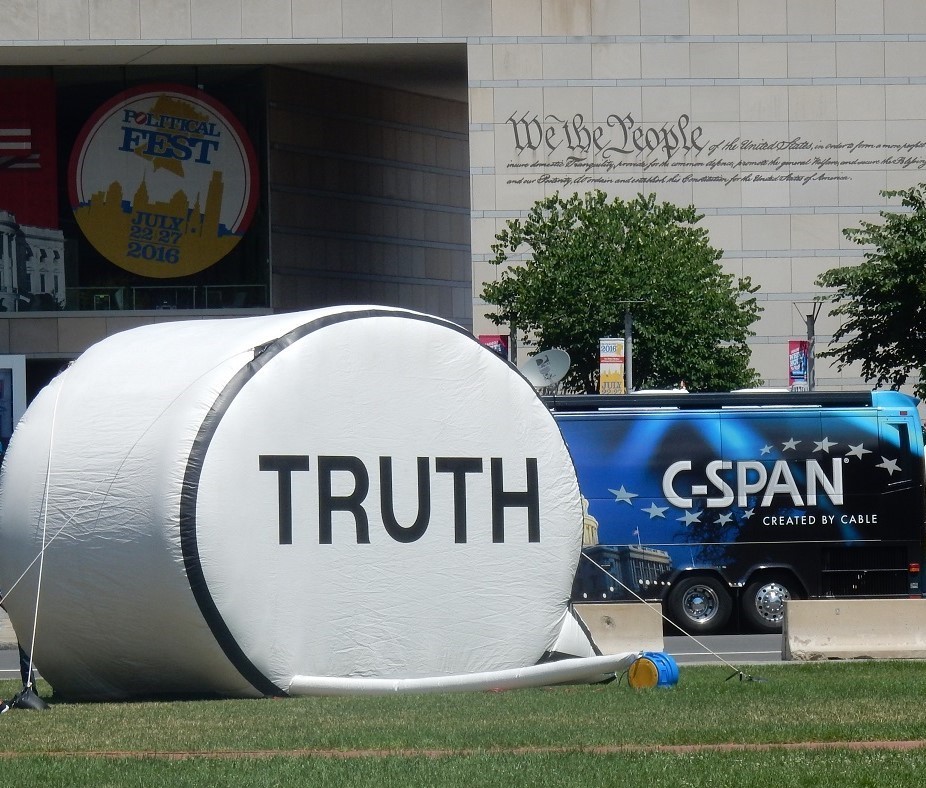 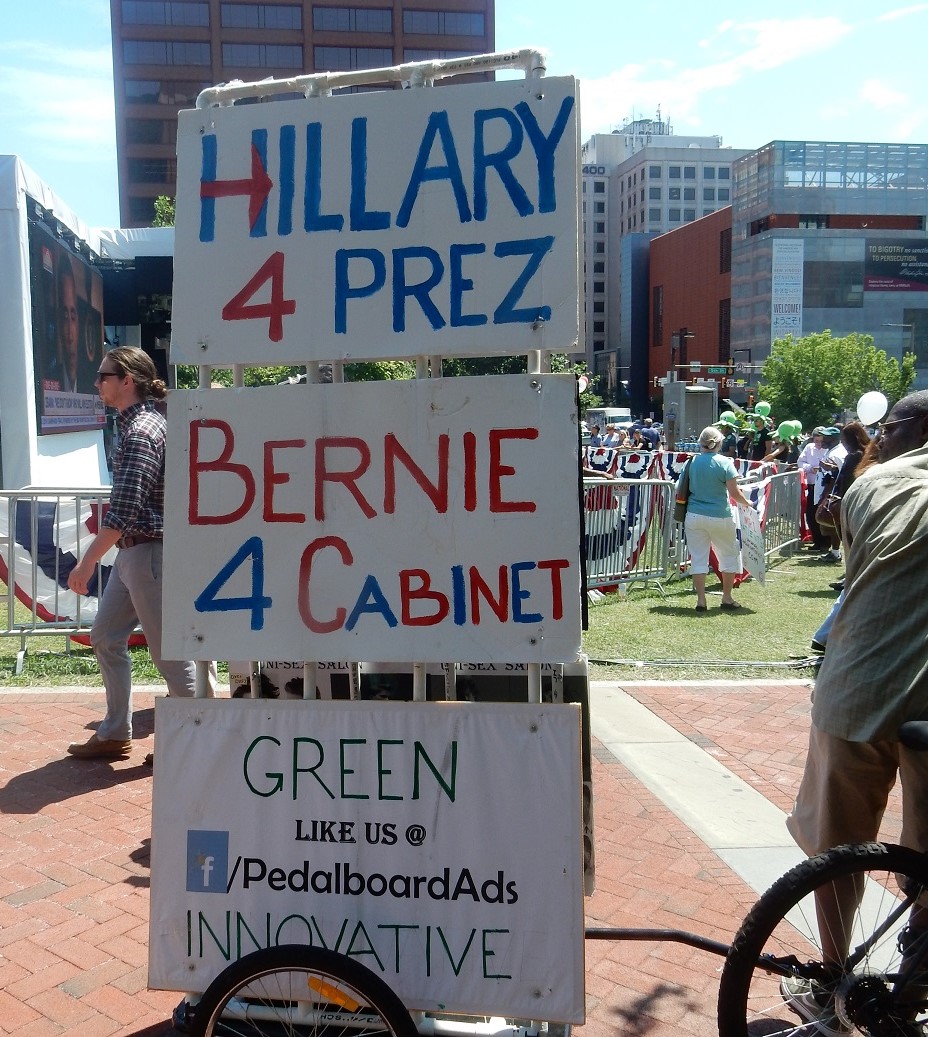 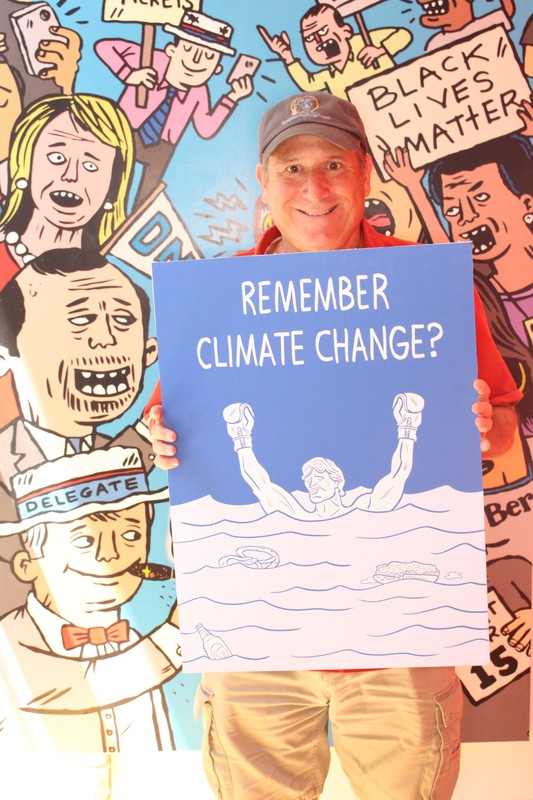