Jake Najor Cuts An Album, In the Cut

Jake Najor is a go-to drummer in Southern California, having played on sessions for TV on the Radio, Raphael Saadiq, Joss Stone, Big Daddy Kane, and De La Soul among others.

But when it came time for him to make his debut album, Najor said, “I wanted to do a record with nobody telling me what to play.”

The resulting album, In The Cut, is a brew of funk, hip hop, and instrumentals. Many of the album’s 10 songs, seven of which are instrumentals, wouldn’t have sounded out of place on some funk albums that came out of the ‘70s, when funk found its popular footing and stretched musical boundaries. 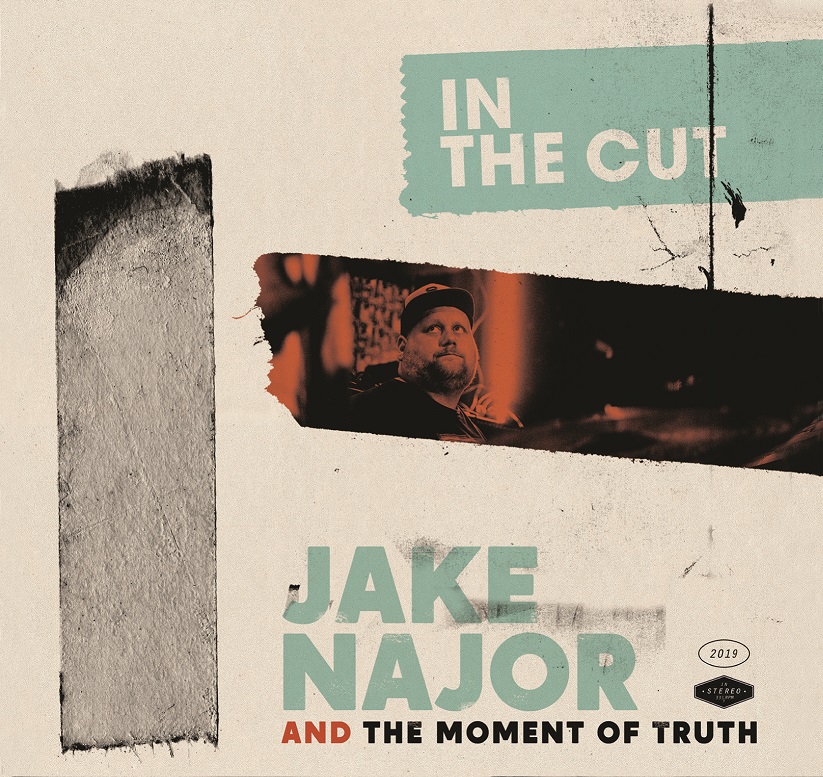 For In The Cut Najor first recorded the drum parts. Then he brought in musicians help him put the songs together. “I had a vision, a sound, that I was trying for with each song,” he said. He then gave his collaborators free reign to help him realize his vision. “They’re good at their instruments, so I just wanted them to have fun with it. People like that freedom and it inspired their creativity.”

That freedom even extended to the lyrics, none of which he wrote.

For the album’s first song, “High Costa Living,” he gave MixMaster Wolf the title and some thoughts about the topic, and then told him to “do your thing.”

What MixMaster Wolf gave him, Najor said, isn’t necessarily political, but the song definitely addresses issues like stagnant wages and the increasing cost of living. MixMaster Wolf also gave “High Costa Living” a Bobby Byrd-like raw vocal style, Najor said. The result, he said, is a song that’s a “banger. It jumps out at you and demands your attention.”

“High Costa Living” is the only song on the album with saxophone. The other horns on the album are limited to trumpet and trombone, and some songs have a splash of flute.

For example, the languid “Lagniappe” features a trombone solo. “Having just trombone on a song makes it unique,” he said.

“Police Chase” features some funky, funky guitar and jamming organ. Najor gave the song its name because he thought it sounds like something out of a ’70s Blaxplotation movie.

There are no samples on In The Cut. It’s all live with real instruments. Although Najor produces beats for other musicians to sample, on his own record he didn’t want any borrowing. 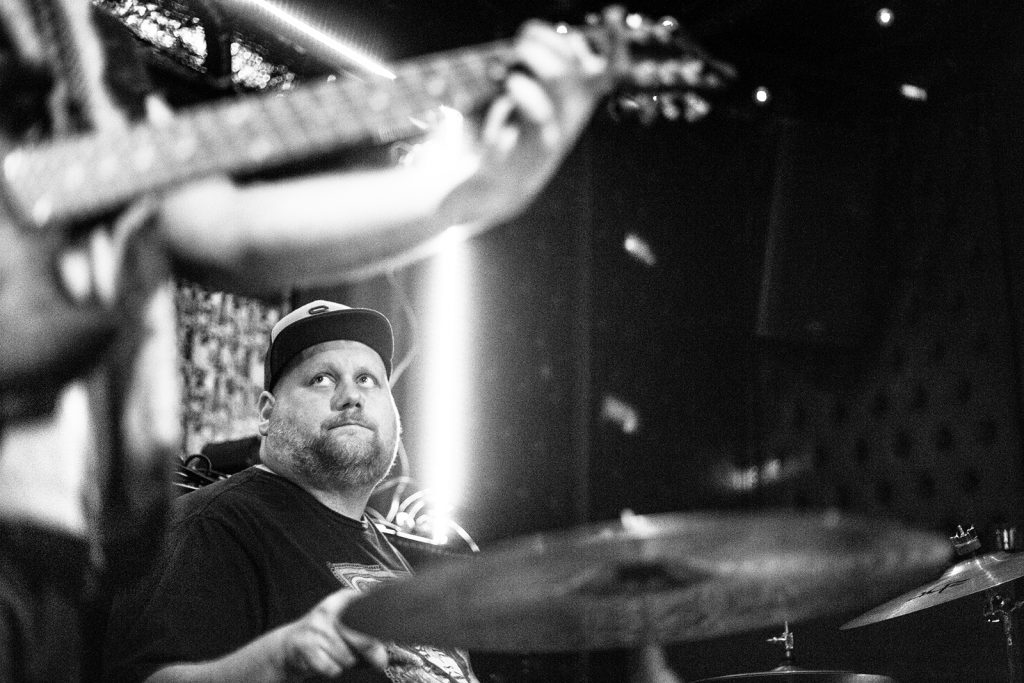 “Even though it’s my name on the record,” Najor said, “I have to give it up to all the musicians on it.”