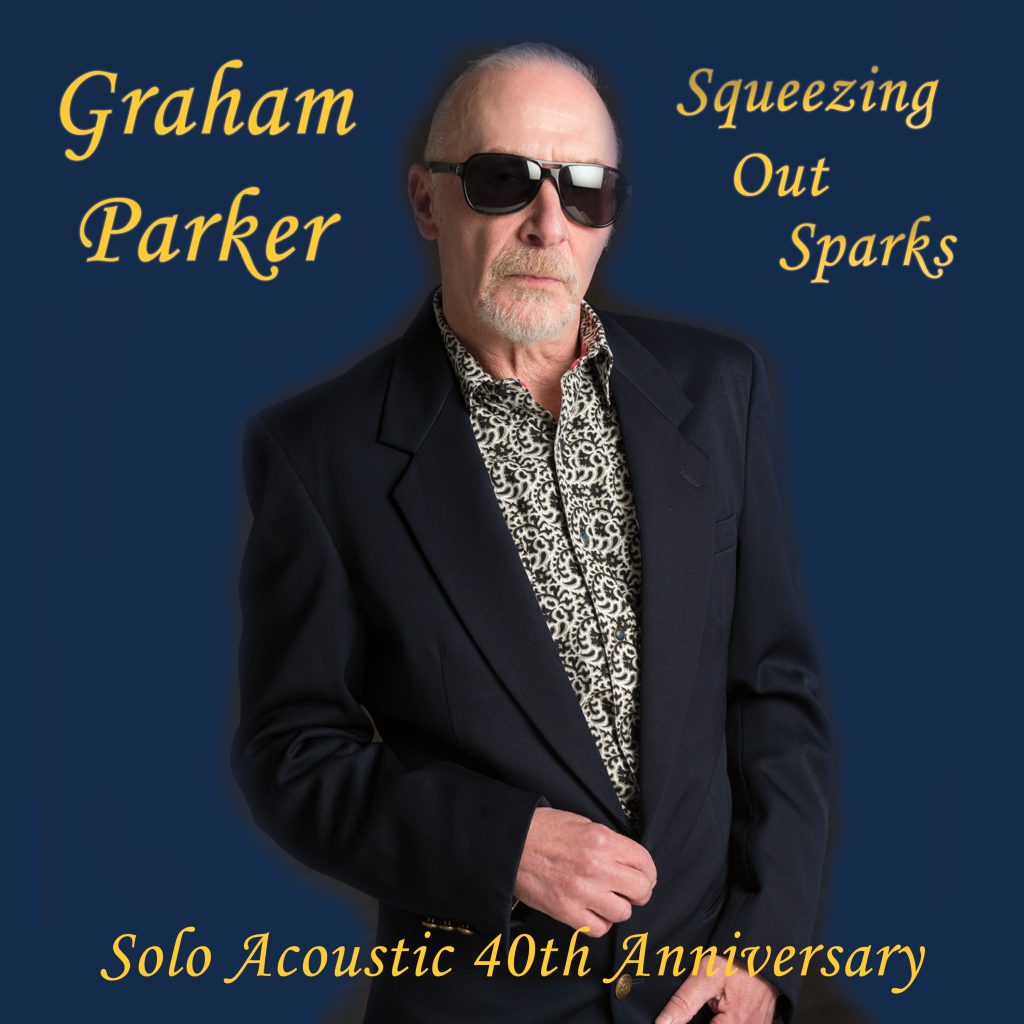 Graham Parker’s recent solo acoustic recording of 1979’s Squeezing Out Sparks on the 40th anniversary of its release was … well, what the hell, I’m just going to say it, was sparked by Martin Belmont’s work on a songbook of the album. And, apparently, red wine.

As Parker explains in a blog post about the album: “On one of our regular get togethers over an Indian meal, Martin mentioned that Squeezing Out Sparks will be 40 years old in 2019. Well, with a glass of cheap wine inside me (from the extensive wine list – ‘Red wine, White wine’) and some dopamine producing madras heat rifling through my bloodstream, I foolishly blurted out that I should record the entire album solo acoustic, to go along with Martin’s book.” 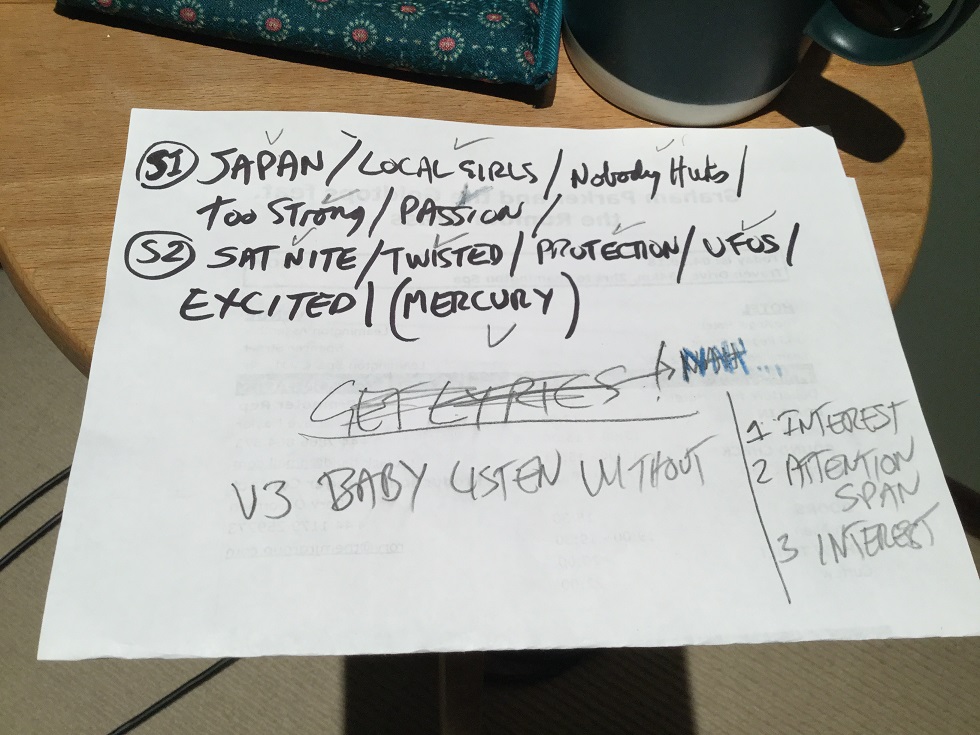 Graham Parker’s lyric prompts for the song “Don’t Get Excited” from the back cover of his new solo acoustic album.

The original Squeezing Out Sparks was popular with critics and record buyers and came at a time when Parker needed a hit.

Parker and the Rumour had been a band on the verge of the big-time. His first two albums, Howlin’ Wind and Heat Treatment had been well-received. The reviews of their third album, Stick To Me, were less stellar, particularly in the U.K., and his momentum stalled.

Belmont believes that’s because punk was roaring in the U.K. and so the music press there treated Parker and the Rumour like last year’s news following the release of Stick To Me.

But even with good reviews, and hard, world-wide touring, Parker and the band found it difficult to gain traction because of poor record company support.

So a lot was riding on Squeezing Out Sparks, Parker’s fourth studio album.

In an email exchange, Parker said, “It seemed we hit a peak with Sparks, especially in America where the first three albums were largely confined to good or great critical reviews, but the public had very little exposure to the music.”

As to why it resonated then, and continues to do so, with fans, Parker said, “I think what we did before Squeezing Out Sparks, especially the first two, were more set in styles that you might call ‘rootsy,’ and as such were very densely packed with information, much of it informed by older styles, but Sparks had a more direct production and the songs grabbed people quickly.”

Ultimately, Parker said, the work has to fulfill him, but the triumph of Squeezing Out Sparks critically and commercially was an important validation.

“For me, it’s always the satisfaction of the final product that means the most, but if the album hadn’t raised our profile and sold more than the others it would have been a disappointment,” he said. “It just seemed like, finally, we were right on time with this release.” 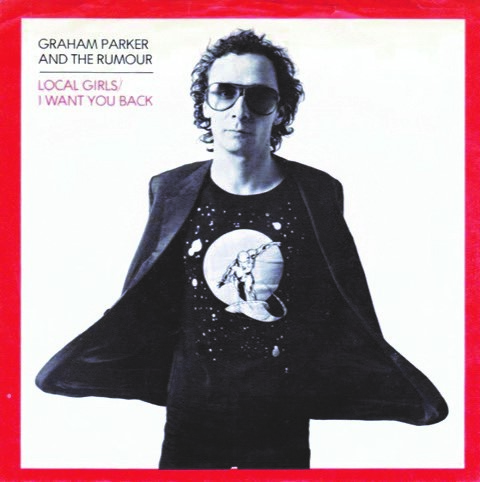