Cruising record stores has been a way of life for me for almost 50 years. But with the demise of so many stores, it’s not convenient or easy to pop into one on a regular basis.

That’s why it’s always a treat when I make my not-quite-annual pilgrimage to the great Princeton Record Exchange.

I bring old CDs and DVDs to exchange and whatever paltry amount I get for them I’m happy to apply to new purchases.

As someone who has been listening to music and reading about it virtually all my life, I’ve developed a sixth sense about what records I might be interested in, things I never wanted to pay full freight on but are well worth taking a chance on for a buck or two. I also look for stuff to pad out my collection. But I augment my spree with some reconnaissance, checking Amazon or other online outlets for information about the records I’m considering purchasing.

The thrill of the hunt, the stumbling across groups and musicians, and then taking a chance on a CD, is a fix for a music junkie.

My first stop, the soul section at the front of the store, which has a much more limited selection than the rock CD area, where there are tons of records.

I came across a Claudia Lennear disc and I had a general recollection of her as a soul singer of sorts. 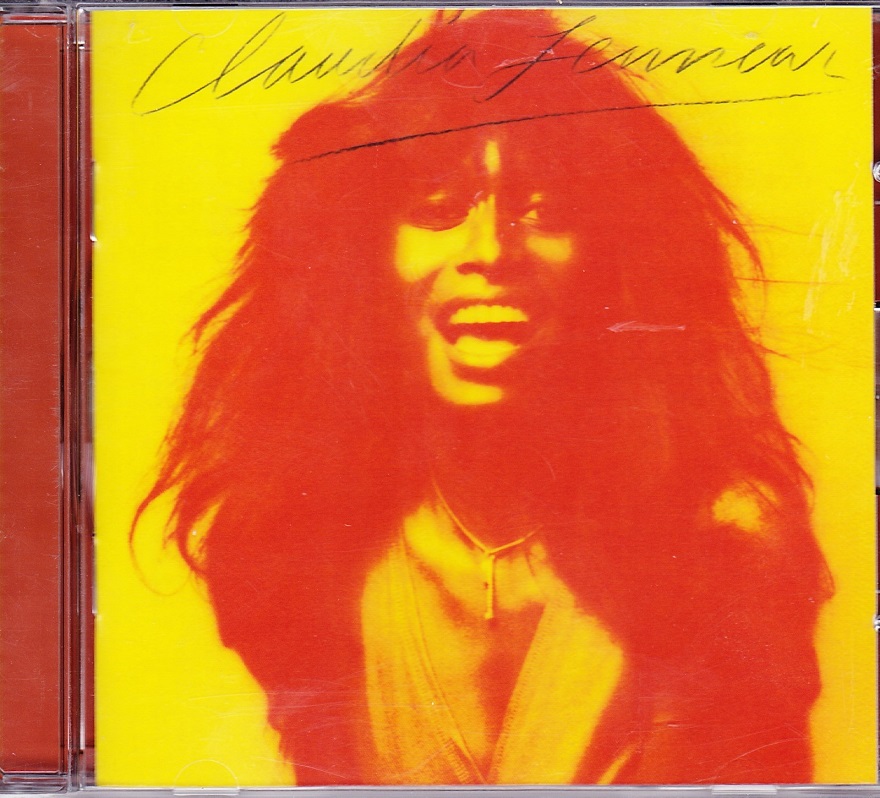 A little online research informed me that she inspired Mick Jagger to write “Brown Sugar,” for cryin’ out loud. She sang on Joe Cocker’s Mad Dogs and Englishmen tour and at George Harrison’s Concert for Bangladesh.

Her record, Phew!, features Ry Cooder, Spooner Oldham, and Allen Toussaint. For $7.99, how could I not grab it? 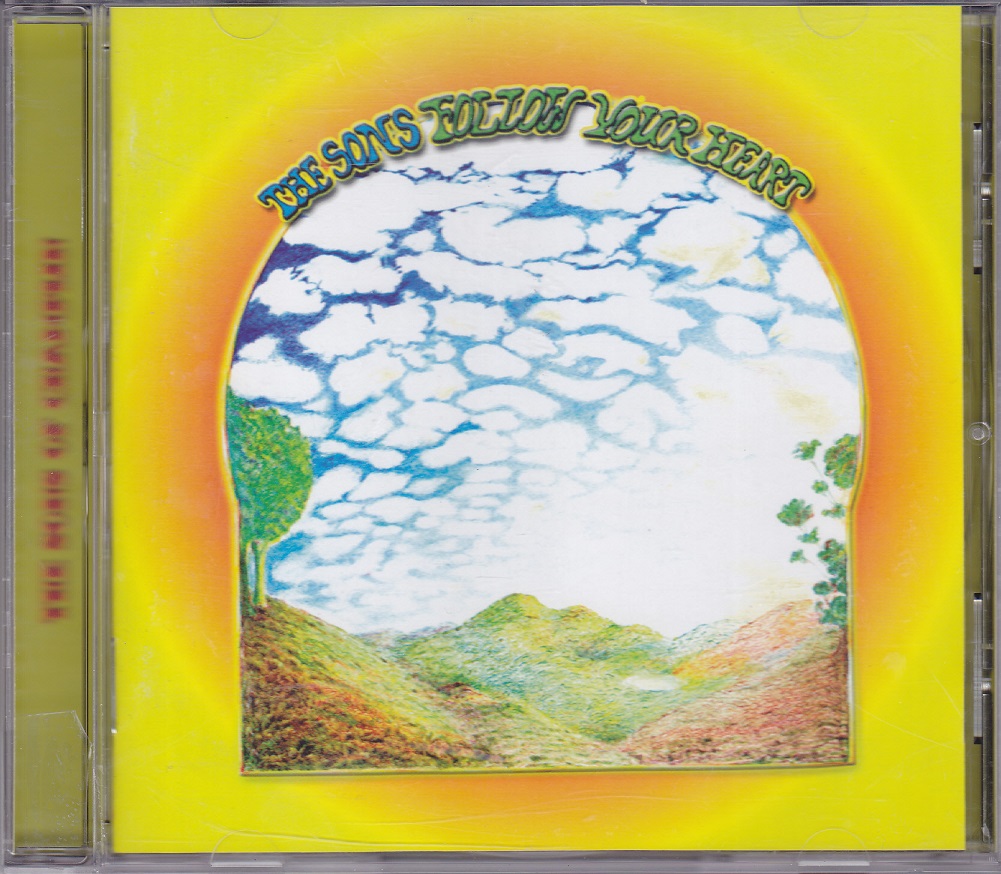 In the rock section I grabbed Follow Your Heart by the Sons of Champlin. They are a band I had heard about, had read about, and was kind of interested in, but they seemed a little hippie-ish and jammy for my tastes, generally speaking, which is why I never bought any of their music. But for $4.99, I was in. The reviews said there was some hot guitar, but the album had no horns, which previous albums did, and that was a disappointment. It also means I can look forward to finding an album of theirs with horns. 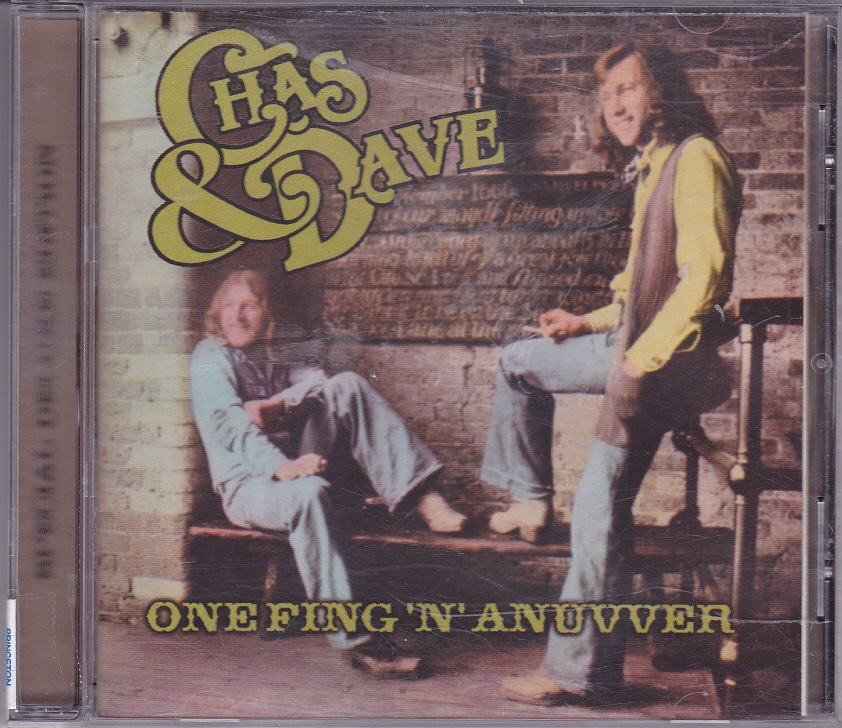 I came across the Chas & Dave record and knew I knew them from somewhere. It turns out that they are on an album I have, Goodbye Nashville, Hello Camden Town, a compilation of so-called pub rock bands. I’m a sucker for pub rock music. For $1.99, Goodbye Princeton Record Exchange, Hello Jay Nachman’s record collection. 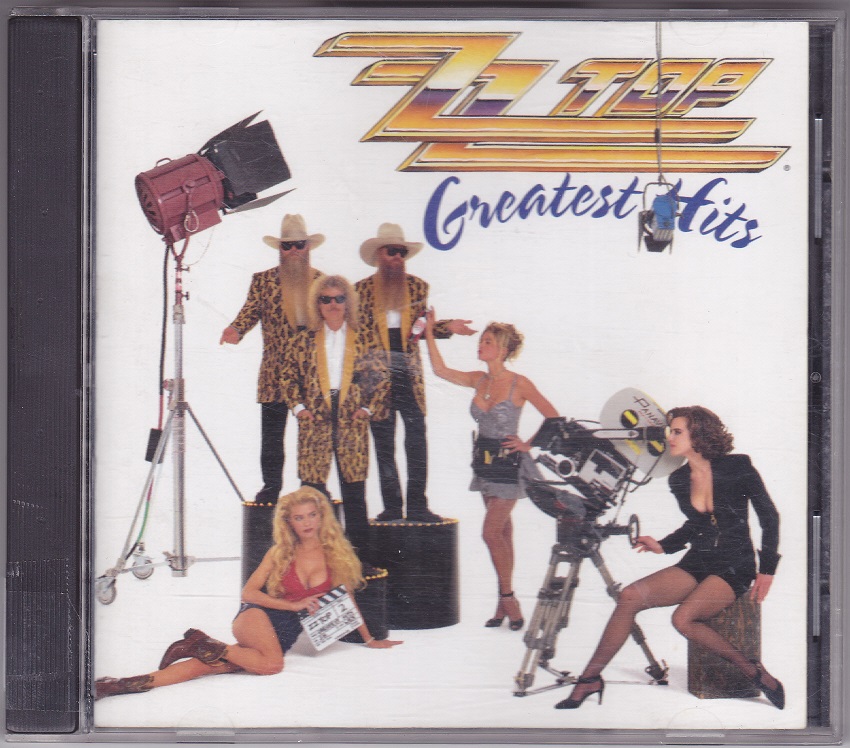 I like ZZ Top’s hits, but I don’t like the band enough to purchase a whole album. So a greatest hits album for a dollar was perfect.

I got $9.00 in trade, so my new records cost, with tax, $7.43. I’m totally happy with the records and the price, and can’t wait to listen to the discs. Of course, it’s not the cost that matters, but the years of listening pleasure I’ll get (I hope) from the records.

Heck, I already got my money’s worth just by spending a few hours in the store. Plus I got a cool bag.